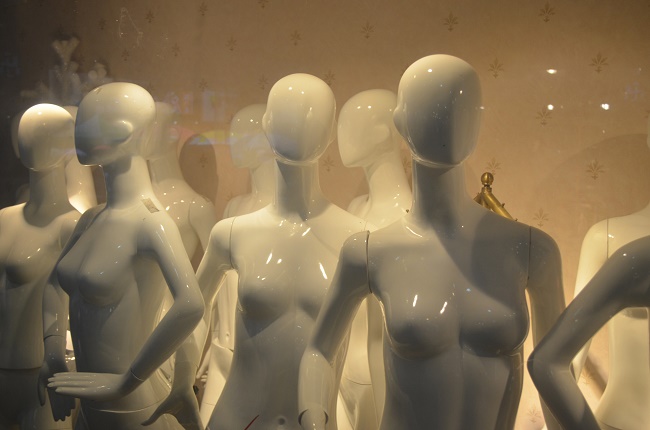 This is the catalog that one of the so-called "human libraries" offers on the Internet.

In short: "Come and meet the ones excluded, discriminated, forgotten and mistreated by your society. We lend them for a little while."

It would be interesting (it would be important, actually) to stop "showing" the same social sectors and human groups, no matter if, as it is usually argued, "it is for their own good" or if it is "to open spaces for them". Those who are willing to really know the most fragile threads of their social fabric do everything in their hands to approach them: trust me, there are many paths. Putting those treads in a library, on a shelf, in a window in plain sight, can make their problems or issues more visible, but it will not solve them (and that window can become a pillory).

If we are going to show certain social sectors on the shelves of our libraries, we could also include in our catalogs our racist, xenophobic and neo-nazi neighbours; all the bankers who have stolen money from their clients; those politicians accused and convicted of corruption; sex offenders (including priests and nuns); animal abusers; bullies...

Or, if we want to do something more positive, we could include the last artisans, artists, narrators and singers of the community, and those who still perform those tasks and jobs that are disappearing in our societies. Although a committed library would actually go beyond "human libraries" and organize workshops in which those people, those "living books", teach their skills and convey what they know. "Human libraries" just satisfy the curiosity of a few who look from afar: as it happens with library books, the "elements" that compose the catalogs of "human libraries" return to the shelf once the curiosity of their "users" is satisfied.

By the way: soon we can add a librarian in the catalogs of "human libraries" -- so that people may remember how it was like to deal with one.