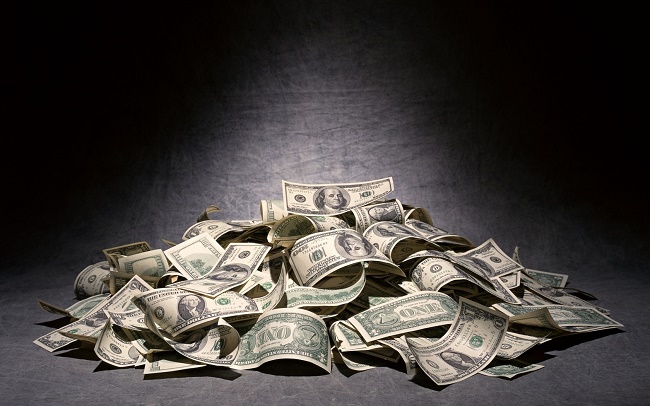 A matter of resources

Anyone with money is quite capable of designing, building and carrying out a huge library. One with a modern design, amazing collections, hyper-connection, abundant and well-paid staff, technological resources...

The fact is that that library, placed in a country without resources, would stop working. Automatically.

I understand that in a resourceful society, such libraries (and, as I speak of libraries, I could be referring to many other institutions as well) are useful. But I do not think they are a model to be exhibited, or that they can be proposed as an example, as a "good practice".

Simply because they are projects fed with money. And money can only be used as fuel for such institutions in a handful of countries around the world. The rest is not so lucky.

And yet, international congresses are plagued by this almost obscene exhibitionism. Sometimes they seem to want us to be jealous, showing themselves as they do. Sometimes it seems that they were in a kind of competition, a foolish race of expenses and investments.

Honestly speaking, achieving something simply by having the resources to do so is not something to be proud of. "With good soil, plenty of water and a yoke, any fool is a farmer," says the old (and well-aimed) Castilian saying.

Allow me to make a silly suggestion. What if we design and elaborate library models whose success does not depend strictly (I stress "strictly") on budget, so that their principles can be exported? What if we put as an example and as reference only those models that are really replicable, sustainable in time, feasible...? What if we encourage our students and our researchers to work on building this kind of models, with the challenge of doing more with less?

And what if, for once, we stop feeding with our admiration and our applause the ego of that herd of poor devils with money that keep going around the world showing "their beautiful libraries"? Don't you think that's a good idea?