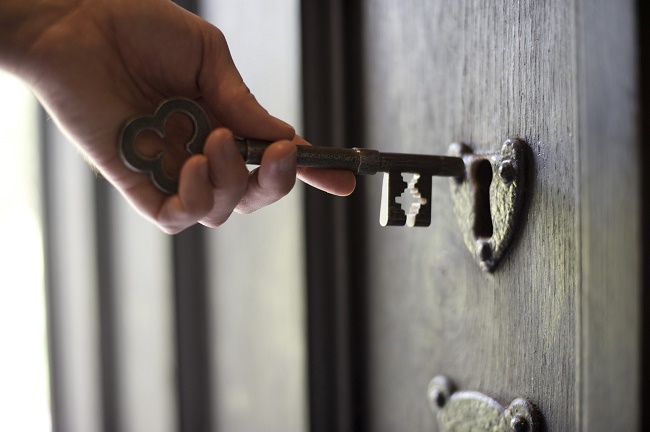 Memory preservation institutions are concerned with preserving fragments of the intangible heritage of our species. Some of them have specialized in specific fragments: for example, in the threatened sounds (languages and music) of certain indigenous societies.

There are many institutions of this type that work from an "external" position, i.e. without the direct participation of the owners of the knowledge and the memories that they intend to safeguard. The (sometimes self-proclaimed) "saviors" often have no other contact with the "saved" (who sometimes do not want or need to be saved, by the way) than the one necessary to "extract" the information that feeds their projects.

Projects that are usually academic, linked to universities or similar institutions and open only (or partially) to academics. This betrays the motives and intentions of these institutions and their managers.

Is it possible that the son of the man who appears in the record X of an oral archive cannot access it because he is not an academic researcher? Is it possible that, in order to access his knowledge, the family of the (already deceased) musician who appears in the record Y of a sound-based library has to fill an official request stating their reasons? How is it possible that human memory —a part of our heritage as a species, and a supposedly threatened part, which would theoretically need more visibility— is owned (virtually or really) by a few, and that those few, instead of divulgating it, become their rabid guard dogs, limiting its access?

It is often argued that those who provided their testimonies and allowed those records to be collected gave their consent to such uses. Those of us who have been working on these issues for a long time know very well how little informed "informed consent" are, and how much they can hide behind the phrase "this recording will be used for academic purposes."

And those of us who have been dealing with the Academia for the same time also know of the interest of scholars and thesis-writers in finding a "rare" culture that allows them to do "interesting" work; of the fights over projects that can give some return (economic... or the other); of the many "collectors" of orality and memory who end up becoming the "authors" of such memory (and believing they have rights over it) simply because they have been one more link in the chain and have collected it; and how the hierarchy and the status quo of the Academia are perpetuated, and its exclusive values...

Fortunately, digital humanities are changing the landscape. And the day will come when all those records, kept under seven keys for doctors and university professors in the libraries, museums and universities of the world, will be open for everyone's use.

Because that's what they are: everyone's heritage.