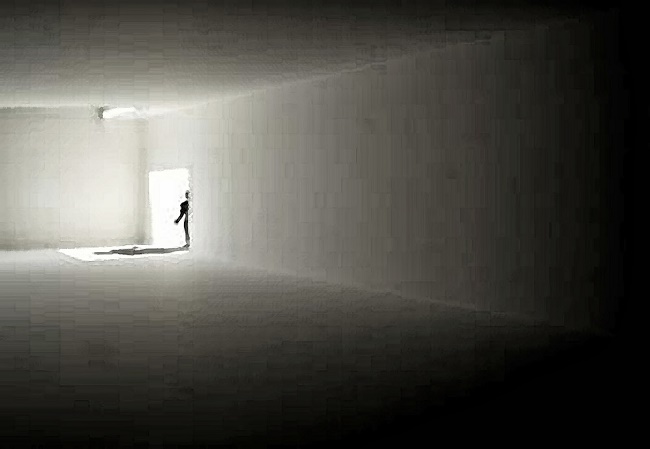 Doing with what is left

The story tells that the violinist Itzhak Perlman, in one of his concerts, broke a string of his instrument. A very noticeable break. The conductor stopped the accompanying orchestra and looked at him, waiting for his decision: to follow or to stop. Perlman closed his eyes for a moment, then made a gesture, asking him to go on.

The concert was majestic. Sublime. The audience applauded in rage at the end. After the applause, Perlman said: "Sometimes it is the artist’s task to find out how much music you can still make with what you have left."

The anecdote —probably an urban legend— is used by many psychologists today as a parable against envy. But there are many librarians (especially in the so-called "developing" countries) for whom the phrase is not a parable, but a daily reality. There are many who know about this "artistic" task of discovering how much can be done with the little they have, with whatever they have left.

Anyone who has visited the school libraries in the south of the Chaco province or the Sierras Grandes in the province of Cordoba in Argentina (not to mention those of the dry forests of Santiago del Estero, the Andean highlands in Salta or the steppe in Neuquén) knows that those teachers/librarians do miracles with the few resources at their disposal. Daily miracles that require a lot of effort, a lot of commitment, a lot of sacrifice... A little known and unrecognized work.

A work replicated by mobile and rural and public and popular libraries throughout Latin America. An invisible work, hidden from the great magazines and the great congresses, the great international organizations and the great libraries, but the one forming the base on which the continent's librarian system is grounded.

And in any case, until that help arrives —and anyone who has lived in Latin America knows well enough that it may take a long time— it would be decent to show all the respect and admiration for those who do all they can with the little they have left.