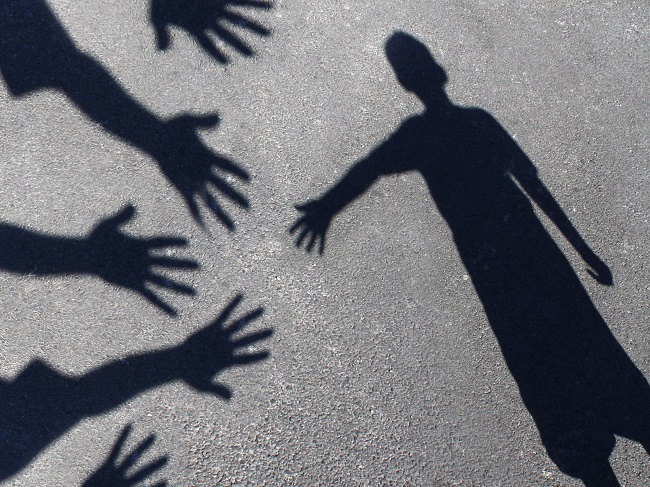 On commitment and defeat

In his book A Darwinian Left (New Haven: Yale University Press, 2000), the Australian philosopher Peter Singer comments on his meeting with the Belgian-American Henry Spira, a famous activist for human and animal rights:

"When I asked him why he has spent more than half a century working for the causes I have mentioned, he said simply that he is on the side of the weak, not the powerful; of the oppressed, not the oppressor; of the ridden, not the rider. And he talks of the vast quantity of pain and suffering that exists in our universe, and of his desire to do something to reduce it."

Many times, such a commitment does not obtain the desired results — days and days of struggle, effort and sacrifice that, in the end, end up leading nowhere. In those cases, when the spirits decline, it is necessary to remember what the Spanish Claudio Rodríguez wrote in his poem "Lo que no es sueño" ["What is not dream"] (included in Alianza y condena, Madrid: Ediciones de la Revista de Occidente, 1965):

"We are being defeated, but never tamed."