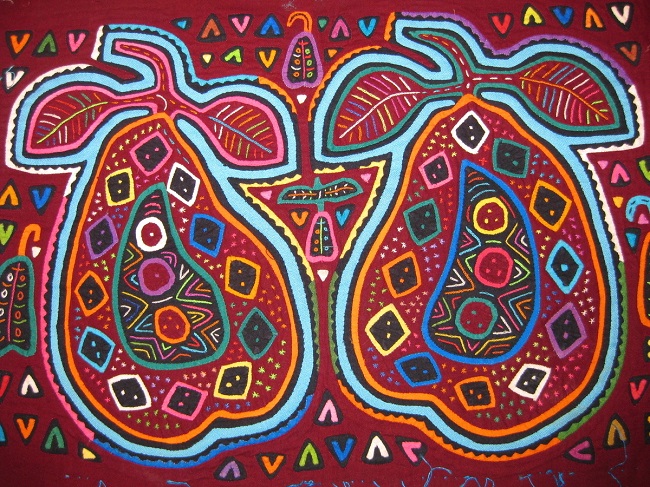 Recently I was invited to the National Congress of Public Libraries of Colombia, to participate, among other things, in a roundtable in which the topic of "ethnic contents" was discussed. And there I was, being part of a meeting with colleagues from different backgrounds and different cultures, including Afro-Colombians and members of the so-called "native" or "indigenous" societies.

And although I already had my objections and my doubts about the topic to be debated, it was there, in that professional meeting, when the gaps and the shadows of the matter became bigger and deeper for me.

What do we talk about when we refer to "ethnic contents"? In general, about contents belonging to "other" cultures, cultures labeled as "ethnic" — which are never the official, the standard one, "ours." The adjective "ethnic" itself has certain exotic and exoticist connotations, even folkloric ones: colorful rural minorities or communities far from "civilization", with other languages, other music, other everything. It is very difficult to perceive these "others" as part of "us", of our national and regional Abya Yala societies (plural and diverse, although it is difficult for us, Latin Americans, to see and accept it).

According to the etymology of the word, "ethnic" contents are contents that represent a particular "ethnos", and that also should include those of the "dominant" and majority society, those of the national and official culture. But those are not usually included under the "ethnic" label: at least in Latin America, "ethnic" is usually used with "Indians" and "Blacks" (and "Mulattos" and "Mestizos", by derivation). The different, the "minority" ones.

Personally, I have the feeling that as long as we continue using this kind of labels (or any other, in fact, no matter how empowered their users are) we will continue to create ideological and social "ghettos", we will continue to put entire groups of people inside boxes clearly marked. Boxes that are not "ours", boxes that are not and will not be "us": unless they become something that they are not (nor do they want to be), they will remain being "the others".

And, rather than solving the problem of the gigantic social gaps that our continent still suffers, I think that by talking about "ethnic" we are recognizing, naturalizing and maintaining them. We continue to perpetuate the imperialist colonialism that put the "other" in that subordinate, abused position. And we move away from a solution that may bridge gaps and reduce distances.