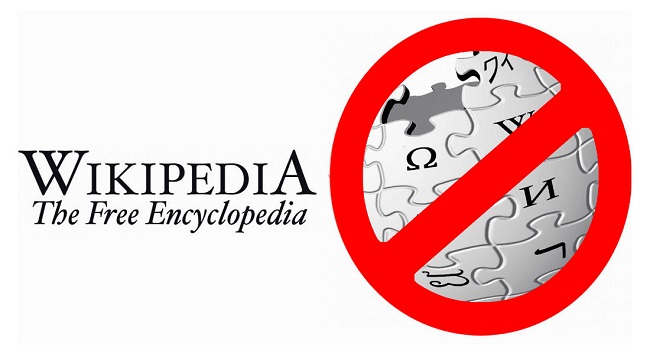 In one of the last issues of New Scientist (02/08/2020), the article "Making history" (pp. 46-47) mentions the problems that British physicist Jess Wade has struggled with when making contributions on Wikipedia. Aware of the absence of influential women or scientists of color in the encyclopedia, Wade created numerous pages describing the work of those professionals. Such pages have been systematically overridden by the editors of Wikipedia: an elite who, often from the shadows and hidden behind an impersonal username, wield the threads of the largest organized source of information in human history.

Wade has publicly denounced the fact, which has raised a stir in the United Kingdom, although anyone who has edited Wikipedia for some time (and many of us librarians are, at the same time, Wikipedians) is aware of the many problems, biases, manipulations, censorship and arbitrariness that exist on the part of the editors, as well as of the impossibility of taking any action against them.

To override Wade's content, the editors shielded themselves behind Wikipedia's publication rules, which seek to only include relevant characters on their pages and, therefore, establish conditions and selection criteria: memberships, publications, visibility, history, etc.

The problem is that those criteria —certainly necessary to keep Wikipedia free of informational noise, irrelevant characters and unnecessary information— perpetuate at the same time the academic statu quo. One that makes certain sectors invisible (women, minority ethnic and social groups...) and gives voice to others: in general, white, male, dominant-culture and privileged-position characters.

Are the creators and editors of Wikipedia aware of this vicious circle — and that their rules perpetuate it?